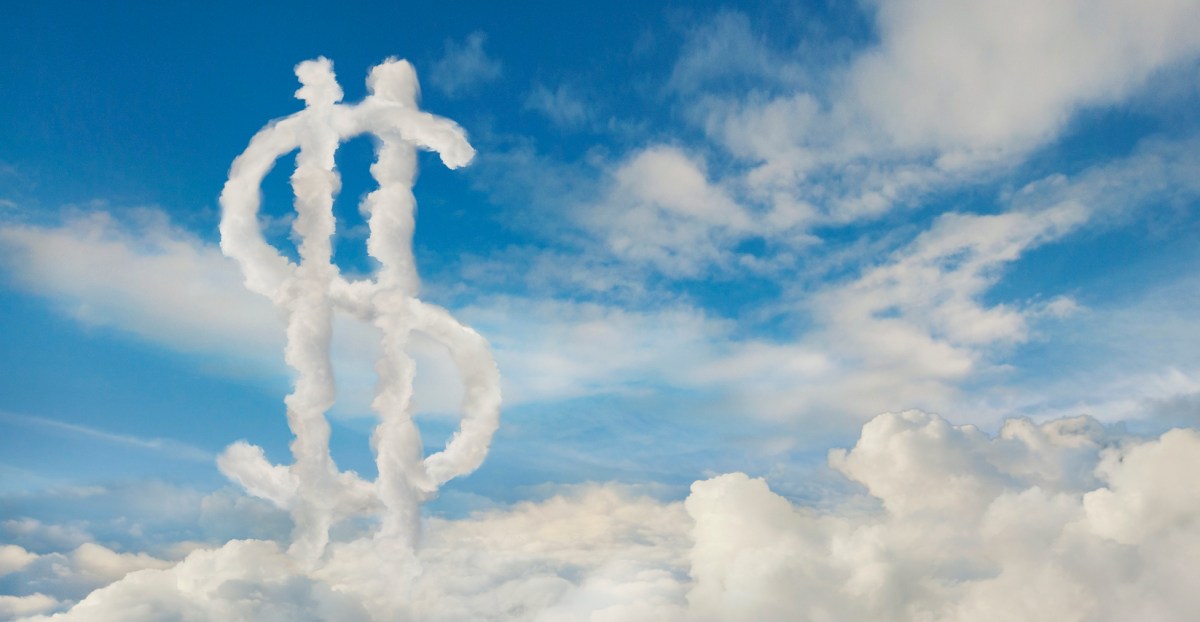 Is AI getting used responsibly in health care?

AI is poised to impact health care dramatically, but how do you ensure it’s used equitably across all populations? Learn what’s needed.

Join Transform 2021 for the most important themes in enterprise AI & Data. Learn more.

San Francisco, California-based Kubecost, a platform that provides visibility into cloud usage, has raised $5.5 million. In announcing the news today, Kubecost said it would put the funds toward expanding the availability of its cloud management product.

According to RightScale, in 2017 26% of enterprises with more than 1,000 employees spent over $6 million a year in the public cloud. But it’s estimated that a fair amount of that enterprise cloud spend is going to waste. The same report found that the average waste in cloud costs was 35%, netting out to $10 billion each year across Amazon Web Services, Microsoft Azure, and Google Cloud Platform.

Kubecost claims to help solve this problem by maximizing the efficiency of cloud spend. Originally launched as an open source project by ex-Google Cloud Platform engineers in 2019, the startup offers free and paid services to handle infrastructure deployment and provide recommendations for reducing spend.

Kubecost breaks down the costs of infrastructure, which it also monitors, as well as optimization insights that suggest where a company can reduce spend — ostensibly without sacrificing performance. It’s deployed on in-house infrastructure and doesn’t egress any data, according to CEO Webb Brown. 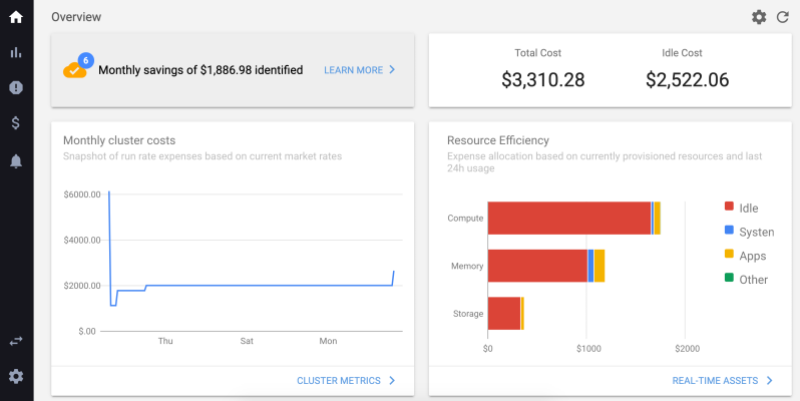 “Kubecost was initially formed by me and our CTO, Ajay Tripathy,” Brown told VentureBeat via email. “He and I felt inspired to create the Kubecost open source project in early 2019 as we saw engineering teams migrating to Kubernetes struggling with [fundamental] challenges. This open source project gave developers visibility into their Kubernetes spend by application, teams, project, microservice, and more. Demand was so strong for a cost monitoring tool purpose-built for Kubernetes that we ended up founding the company.”

Kubecost directly integrates with cloud billing APIs to provide a window into how resources are being spent across clusters. It shows the cost of resources consumed by individual apps and teams and allows users to assign out of assets like databases and storage buckets to teams, products, services, and other native concepts. With Kubecost, managers can track capacity to avoid performance degradation and app outages. And they can analyze current configurations and resource utilization compared with others to improve reliability.

But Brown says teams from over a thousand companies — including EA, Broadcom, Adobe, Equifax, and Siemens — are already using the Kubecost platform and that revenue grew over 7 times last year. “Unchecked growth in expenses can be catastrophic in scenarios where budgets need to be closely watched, and certainly companies are paying careful attention to spend as a result of the pandemic. At the same time, we see companies accelerating their transition to the cloud and Kubernetes,” he added. “This is happening across all industries, from hospitality to retail to government. As more teams empower developers across the company to dynamically provision the resources they need, we see more teams becoming aware of the risks of not having cost monitoring and governance in place.”

First Round Capital led the seed round in Kubecost, with participation from Afore Capital, along with Chris Aniszczyk, Andrew Lee, David Lieb, and other angels.

VentureBeat’s mission is to be a digital town square for technical decision-makers to gain knowledge about transformative technology and transact.

Our site delivers essential information on data technologies and strategies to guide you as you lead your organizations. We invite you to become a member of our community, to access: